Welcome to the BTCC Wiki

The BTCC wiki is a wikia site, set up to provide information on one of the closest and most competitive motorsport series in the world: the British Touring Car Championship. Anyone is free to edit the site, particularly those whom have an interest in Britain's most popular national motorsport.

The British Touring Car Championship was first set up in 1958. Year upon year the series grew, until the BTCC gained a television following in 1988 in Britain, before other television companies began showing the BTCC in other countries such as Australia and the United States. The BTCC is famed for its close racing, as well as the most common by-product of close racing, spectacular crashes, many of which have entered BTCC folklore.

The BTCC's official website can be found here: btcc.net

To view information for the current season of the BTCC, head to this article: 2015.

About the BTCC Wiki 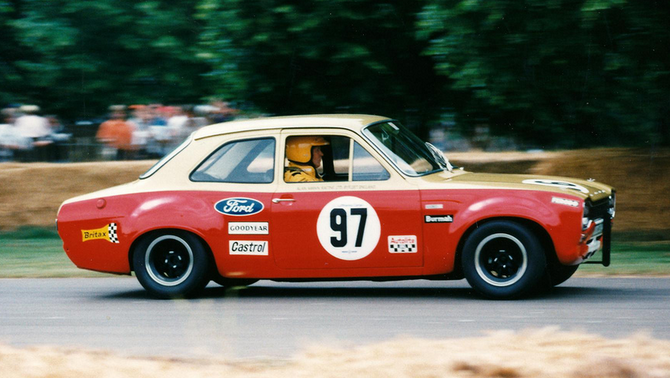 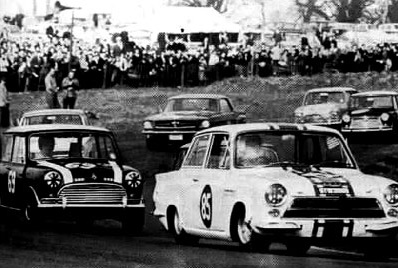 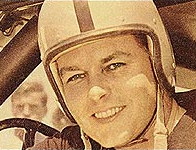 A Classic Year of Racing

The BTCC Wiki was founded in 2010, however neglect meant that for several years the site lay abandoned. As such the BTCC Wiki is in desperate need of editors whom are knowledgeable of the sport, with only 157 articles created since 2010. The hope is that many of you reading this will help to grow the BTCC Wiki into a site the sport truly deserves.

The BTCC Wiki thanks you for taking an interest in the site and hopes that your contributions will help to make it one of the best Wikia sites around. JPDurzel (talk) 11:31, April 8, 2014 (UTC)

The BTCC Wiki is lucky to be able to use information from various sources. Chief among these is the BTCC's own website, although there are other sources available on the internet.

We would also like to thank Anthony Fosh, who is also allowing us at the BTCC Wiki to use his images. For more of his images, particularly those from Formula One among others, head to his flickr page.

Thanks must also be given to Gerald Swan, who is giving the BTCC Wiki the ability to use his pictures from the early 1970s, a time when the BTCC often ran in support of other championships. For more of his photographs (including those from Formula Three and other non-BTCC racing images), head to http://f3history.co.uk/Racingpics/index.htm

Community content is available under CC-BY-SA unless otherwise noted.
Advertisement